Product is rated as #2 in category Drones

★★★★★
₹7,299.00
Shop from Amazon
Added to wishlistRemoved from wishlist 0
Add to compare
Drones 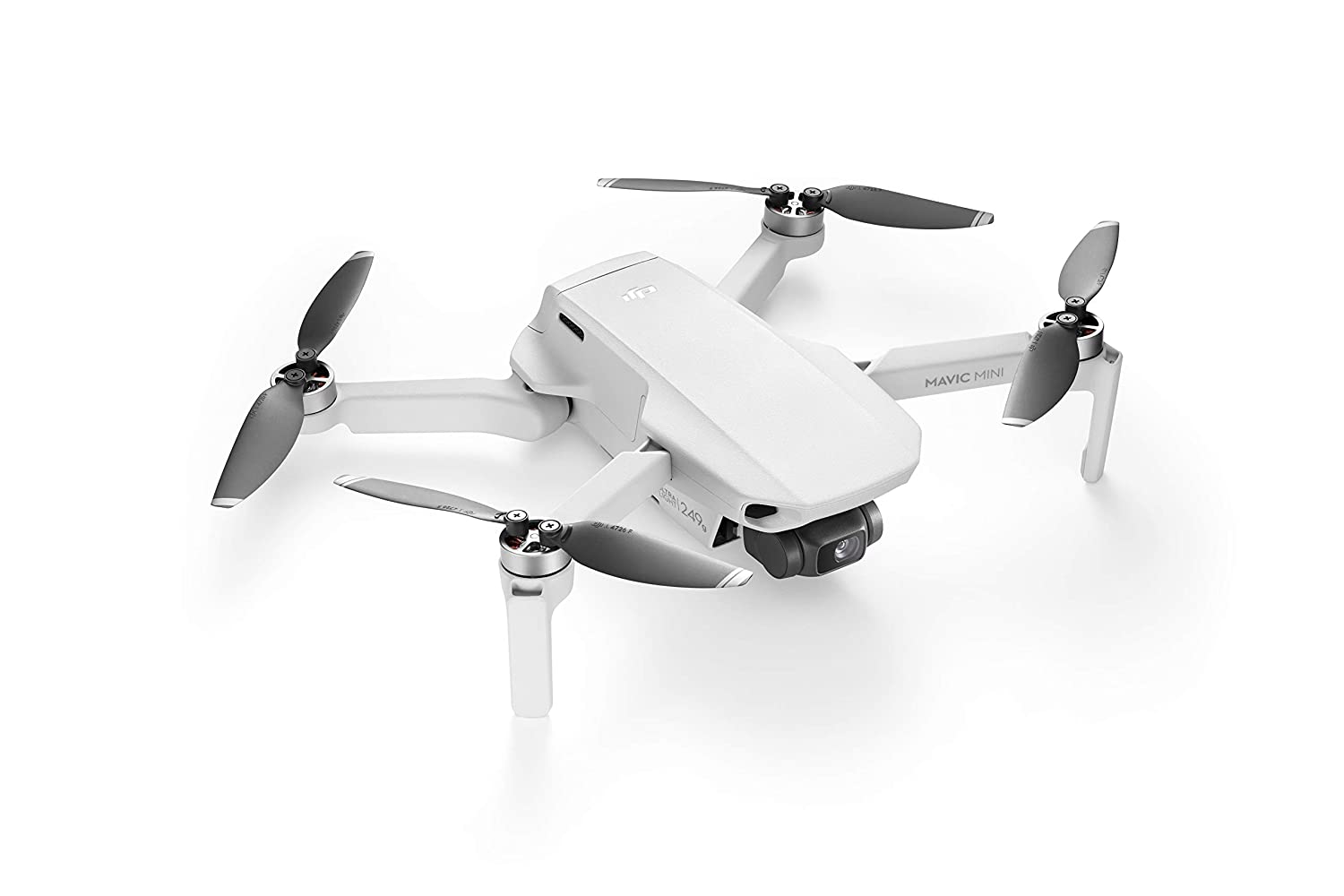 The arrival of the DJI Mavic Mini in October 2019 sent ripples in the relevant circles of tech enthusiasts. Among the many USP’s of the DJI Mavic Mini, probably the most notables are that it arrived at 249g weight, meaning it is exempted from the scrutiny of regulators in the jurisdictions of the US and Canada. from.

The front of the Mavic Mini sports the 3-axis stabilized camera. Then, out of the casket, a camera guard shields it, which is removable at the time of flying. On the back are an exposed microSD card slot, and a micro-USB port for charging. The battery flap is right on top of it. Compared to the Parrot Anafi, whose SD card slot is tucked away under the battery, DJI’s design is much more convenient for frequent storage-swappers.

However, on the downside, the Mini isn’t crash-proof and moreover, there are no obstacle avoidance sensors on its sides, front or back, as can be found on the DJI Mavic Air 2. Probably to compensate for that, to ensure smooth landings there are a couple of sensors at the base, along with a battery meter, and a light, so that you can keep tabs on your drone in the air and keep it in line of sight, even at night.

Unlike most other controllers, the DJI Mavic Mini’s is devoid of a screen and instead of that, it unfolds to hold an Android or iOS smartphone. Tucked away in its body are screw-on joysticks so that when it’s collapsed, the controller has a flat profile, and when opened out it delivers a traditional feel. The left side of the controller has a micro-USB port for charging and is connectable to your phone. The drone also arrives with Lightning, micro-USB, and USB-C cables.

Shop from Amazon
About Us

Single Basket is an online electronic store located in India. We specialize in all the essential home appliances, gadgets, laptops and mobile phones. We believe in rendering the value to our great customers.

Use the opportunity to get the latest news and updates from single basket. Sign up and follow us.